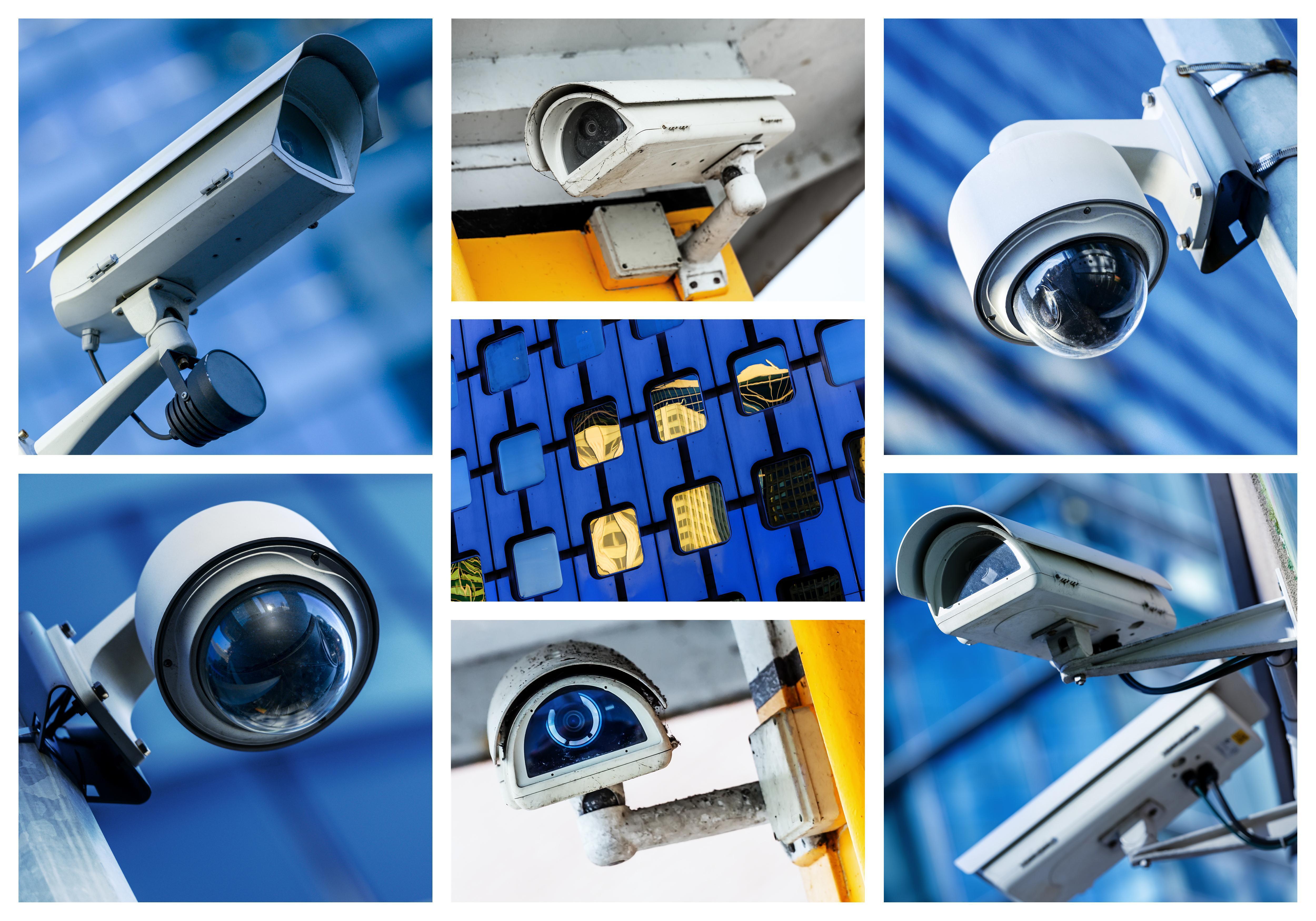 If acquired lawfully, video footage can be used to dispute the claimant. Acquired lawfully means it depends on where the video was taken at the workplace, where the cameras were placed and whether that footage violates the employee’s rights of privacy. Each state has its own laws governing where video surveillance cameras can be located at a business, so be confident you are not violating your employees’ rights and well within the law by first checking with your state’s labor department before installing a commercial video surveillance camera system. This article is not intended as legal advice.

In general, it is accepted that an employer can place video surveillance security cameras where there is “no reasonable expectation of privacy,” e.g., common workplace areas, hallways, warehouse area, lobby, parking lots, etc.

Off limits for video camera placement is restrooms or dressing rooms, even breakrooms or employee lounges are a no-no, including other areas where privacy is expected (and appreciated).

But if the video footage has been captured lawfully, the good news is, many an employee’s workers’ comp claim has been denied because of video surveillance footage contradicting the so-called events that originally led to the claim being filed.

Bottom line: Be thoughtful of your employees, but also be smart and protect your business against false workman’s comp insurance claims by installing video surveillance security cameras at your place of business. In the end, it’s cheaper than hiring an attorney.

Learn about how to protect your business with Appearance Search by Avigilon.

Put PASS Security to work for you

Get a Free Quote